Which Are The Most Expensive Car Repairs 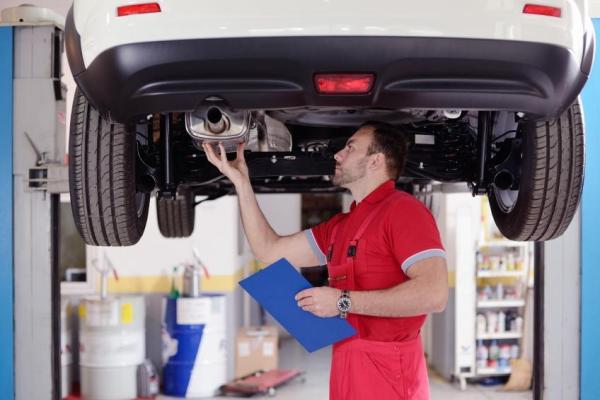 Having a car gives you the freedom to move around, but it can also be a continuous source of expense. These range from anticipated costs, such as car taxes, insurance, fuel and regular maintenance, to unpleasant surprises in the form of a sudden breakdown. Carrying out a good car maintenance regime can highlight any failures before they occur, but it's not a guarantee that the car isn't going to break down at some point. At OneHowTo.com, we'll explain which are the most expensive car breakdowns to repair.

You may also be interested in: What Can I Do to Make my Car Accelerate Faster
Steps to follow:
1

A blown cylinder head gasket is one of the most common faults on a car, and also one of the most expensive to fix. That's because it can require several hours of a mechanic's time to replace the blown gasket, plus you have to take into account the expense of ordering the replacement part. The part itself can cost as much as £400 (EUR500), so once you add the labour cost to that it can work out quite expensive.

Car computer system failures are also one of the most expensive breakdowns to repair. In this case, economics become a major factor, plus the fact that many car workshops don't have the correct technology to determine what the fault actually is. As a result, sometimes, the mechanic will try to fix a supposed mechanical breakdown when it's actually a computer system failure which has mistakenly detected a damaged part, even though there isn't actually anything wrong with that part.

The timing belt could snap, can cause car trouble that's expensive to repair because other parts of the engine will start to rub against or bump into each other, resulting in a complete car breakdown. As a result, the piston and valves would also have to be repaired, meaning that the cost of reparation multiplies because the fault affects the entire engine. The final invoice in this case could exceed £800 (EUR1000).

Another expensive car breakdown that could cost around the same amount of money to repair is a problem with the fuel pump in a diesel engine. Several factors can cause this engine part to become damaged, such as poor fuel quality or water in the engine.

In order to avoid this, you should learn how to check fuel pump injection timing.

The various faults that can affect the car's turbo can also result in very high repair bills. The replacement of the turbo alone can cost thousands of pounds, not to mention the added labour cost of the mechanics.

As you can see, the most expensive car repairs can be very costly to repair indeed. This indicates that spending smaller amounts on a regular, thorough car maintenance regime is a good investment in the long-run when it comes to both your safety and your finances.

If you want to read similar articles to Which Are The Most Expensive Car Repairs, we recommend you visit our Car Maintenance and Repair category.

How to Lubricate Rubber Bushings
How to Check Car Bearings
Why Doesn't my Car Accelerate Properly
When to Change Your Fuel Filter
Most read
1.
Why is my Car Squeaking when I Go over Bumps - Possible Causes
2.
How to Lubricate Rubber Bushings
3.
Why Does my Car Sound Like an Airplane?
4.
Different Motorcycle Engine Parts and Their Functions
5.
How To Check Fuel Pump Injection Timing
6.
How to Reset your ECU System
7.
Why is My Car Jerking? - All Possible Reasons
8.
How to Tell if Motorcycle Piston Rings Are Bad

1 comment
Slobodan Trazivuk
26/02/2019
What about ABS light coming on the dashboard? Not long ago, my mechanic spend all night searching the internet to figure out why is it happening, and the final bill was over $1000.The car was Ford Taurus 1994.
Which Are The Most Expensive Car Repairs 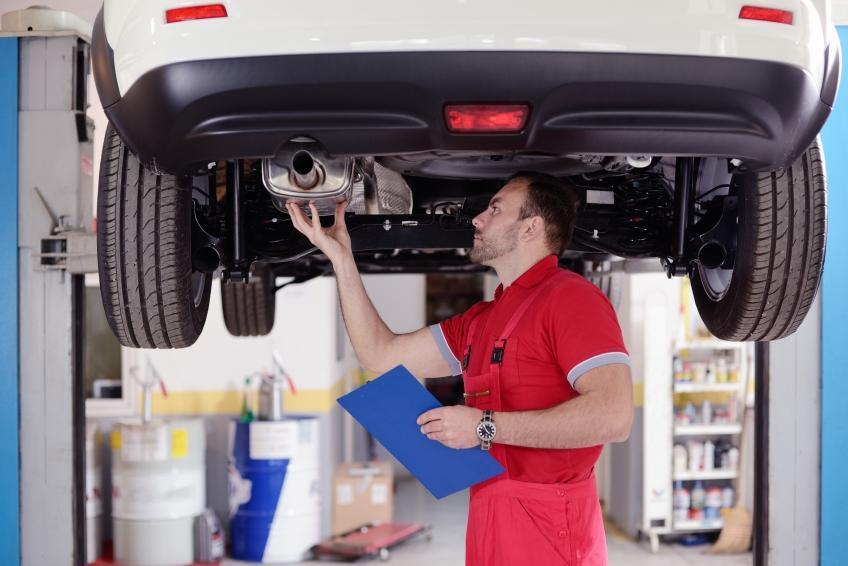 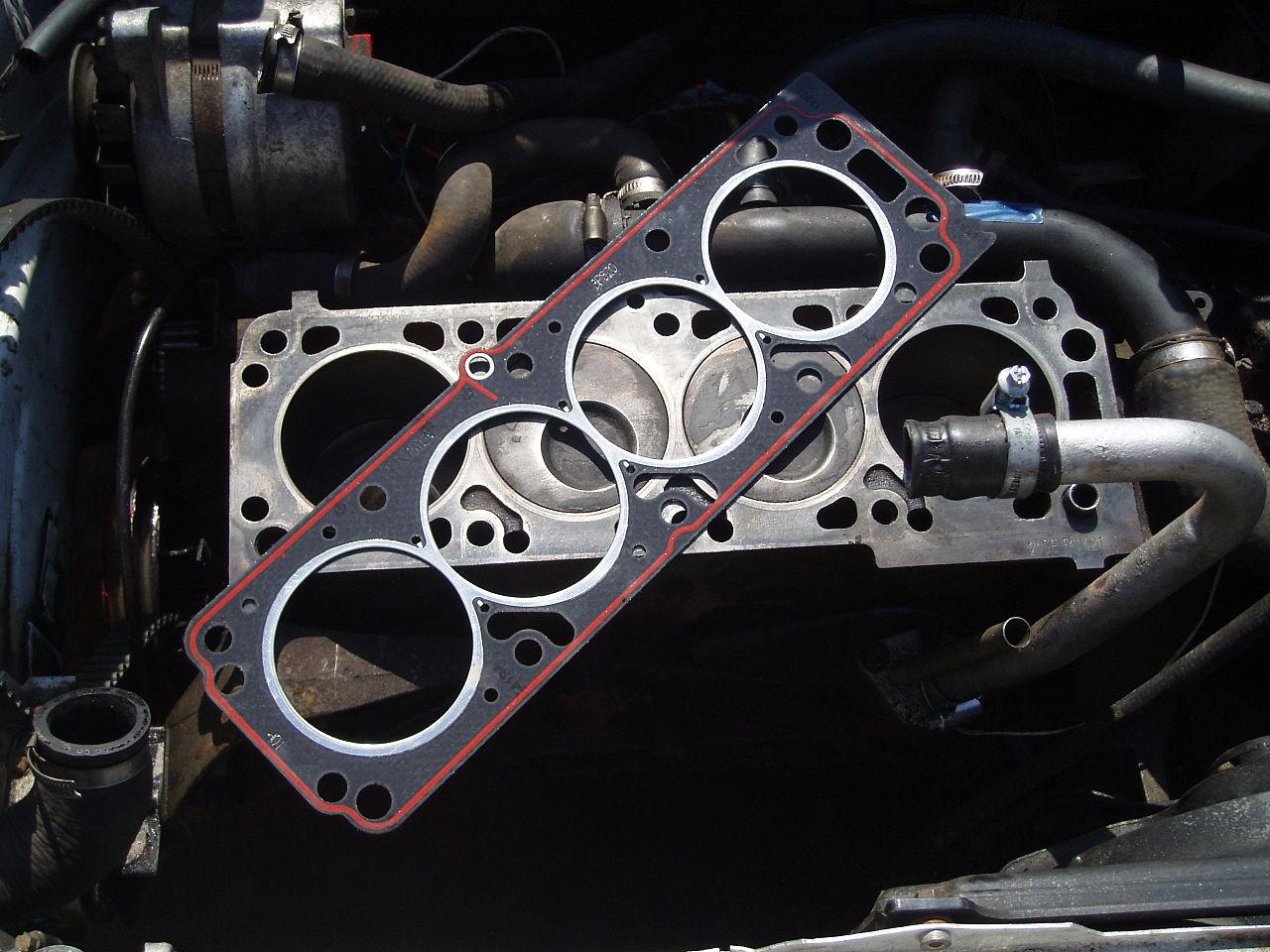 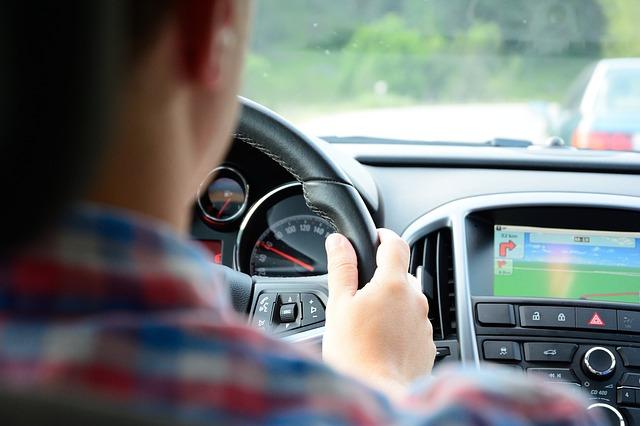 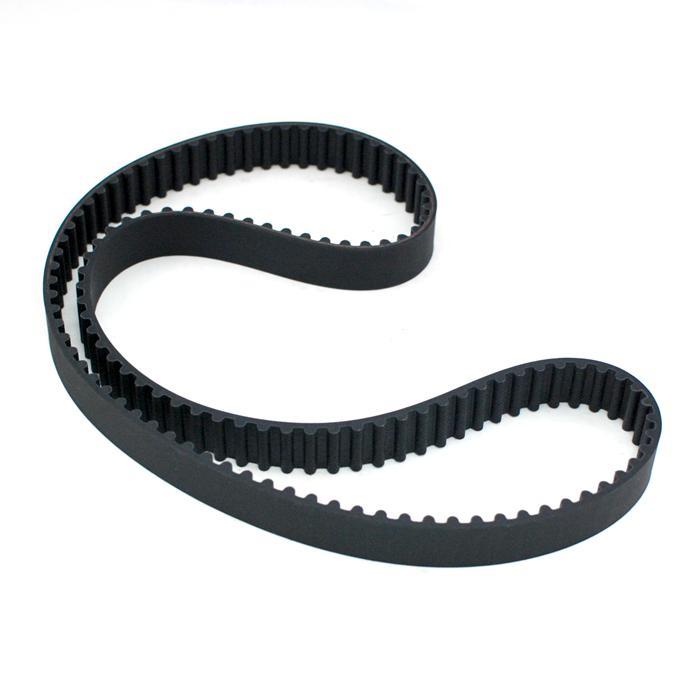 Image: dashzracing.com
1 of 4
Which Are The Most Expensive Car Repairs
Back to top