How Do I Know If My Car Has A DPF Filter? 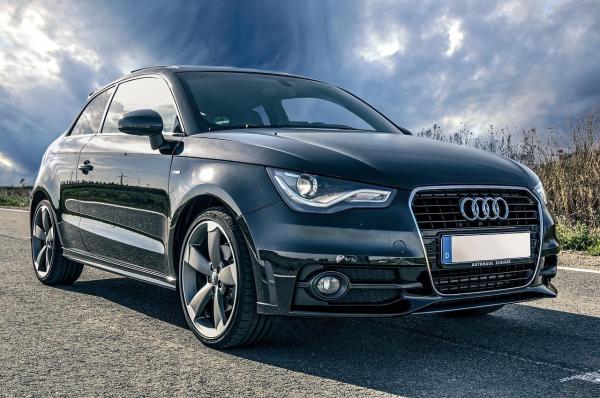 There are many reasons you will need to know whether your car has a diesel particulate filter (DPF). The first has to do with pollution. DPFs remove soot and other hazardous particles from the exhaust of a diesel engine. If you have a diesel car, then not having a DPF will result in pollution which can cause problems for those around you, as well as anyone in the car. The second one depends on where you live, but many authorities are now making owning diesels illegal if a DPF is not fitted.

If you want to avoid a hefty fine, want to help the earth's atmosphere or both, you will want to know how to tell if my car has a DPF filter. oneHOWTO helps you do just that by taking a look at how DPFs work and whether your vehicle has one installed.

You may also be interested in: How to know Vehicle Registration details in India
Contents

How do diesel particulate filters work?

As we state in the introduction, a diesel particulate filter is a device which removes hazardous material from a diesel engine's exhaust. The diesel is burned in the engine, but different byproducts are created which used to be put directly out into the atmosphere. The filter can take up to 95% of the soot from the exhaust and prevent this from polluting. There will still be fumes and other emissions, but it is still much better than having no filter.

The DPF is usually located between the muffler and the catalytic converter in the diesel car's exhaust system. In some cars released after the introduction of DPFs, the filter is incorporated into the catalytic converter. It will depend on the particular DPF, but the best ones are able to burn off the accumulate soot. This makes them essentially self-maintaining. However, this does not mean they will not need maintenance checks periodically.

There is controversy over the use of DPFs. This is due to the expense which can be incurred with replacing faulty filters. Not every region has the same laws, but Europe has a very particular set of emission standards. With the Euro 6 emission standards introduction, DPFs have become vital in lowering harmful emissions[1].

Unfortunately, the cost to drivers can be high. This is not just in terms of maintenance or replacement. Countries have brought in fines to drivers who are caught without a DPF, often running into the equivalent of over $1,000. After 2018 in the UK, cars which do not have DPFs during their MOT, this fine can be given automatically. The truth is that emission limitations like these are necessary. The environmental cost is extremely high and having less reliance on diesel engines is one important way this cost can be lessened. Also, many countries offer funding to assist owners in updating their diesel engines to meet newer standards.

How do I know if My car has a diesel particulate filter?

The first thing to know about a DPF filter is a little obvious. DPFs are only found on diesel engine vehicles. If your car is a petrol or gasoline powered engine, then your car will not have a DPF as there is no need for one. Diesel engine cars are preferred by many because they are efficient over long distances. However, if you do not drive long distance, a gasoline engine will be more cost effective and better for the environment. If you want to know why, here is some more information on differences between diesel and petrol cars.

Another tip for finding out if your car has a DPF is to look carefully at the stickers that the manufacturer has stuck inside your vehicle, usually in the driver's door. This has useful information, such as the manufacturer's helpline number and could indicate whether the car is equipped with this particulate filter.

In other car models, look for the sticker to tell if your car has a DPF in the bonnet. Other companies place this label on one of the cap's in the engine or above the bumper. If the car was introduced after DPFs came as standard, then you may be able to tell by looking at your car's model handbook for a particular car. However, this is not a guaranteed way to tell if your car has a DPF. If the filter was added after the car was sold, then the handbook won't have this information.

There are other brands such as VW that are all equipped with this system if the car has been built after 2009. If you remember, Volkswagen were embroiled in a huge scandal after lying about meeting emissions standards. The result was the recalling of cars and hefty fines.

Should I install a diesel particulate filter?

This system is relatively new, so the year of manufacture of your car can give you a clue to help you tell if your car has a DPF or not. So, if the vehicle is older than 2006, it probably doesn't have one.

It is important that you know if your car has a DPF because these filters require a particular oil. In any case, if you follow the manufacturer's advice regarding the type of oil, you shouldn't encounter any problems in this regard.

If you want to read similar articles to How Do I Know If My Car Has A DPF Filter?, we recommend you visit our Cars category.

How To Protect Your Car Radio
Find Owner of Vehicle by License Plate Number
How to cancel Vehicle Registration in India
How to Know how much my Car Is worth
Most read
1.
Why is my Car Squeaking when I Go over Bumps - Possible Causes
2.
What Causes your Steering Wheel to not be Straight - All Possible Reasons
3.
Why Does my Car Sound Like an Airplane?
4.
How to Lubricate Rubber Bushings
5.
Different Motorcycle Engine Parts and Their Functions
6.
How to Reset your ECU System
7.
Why is My Car Jerking? - All Possible Reasons
8.
Car Won’t Move in Drive But Will in Reverse: Causes & Solutions 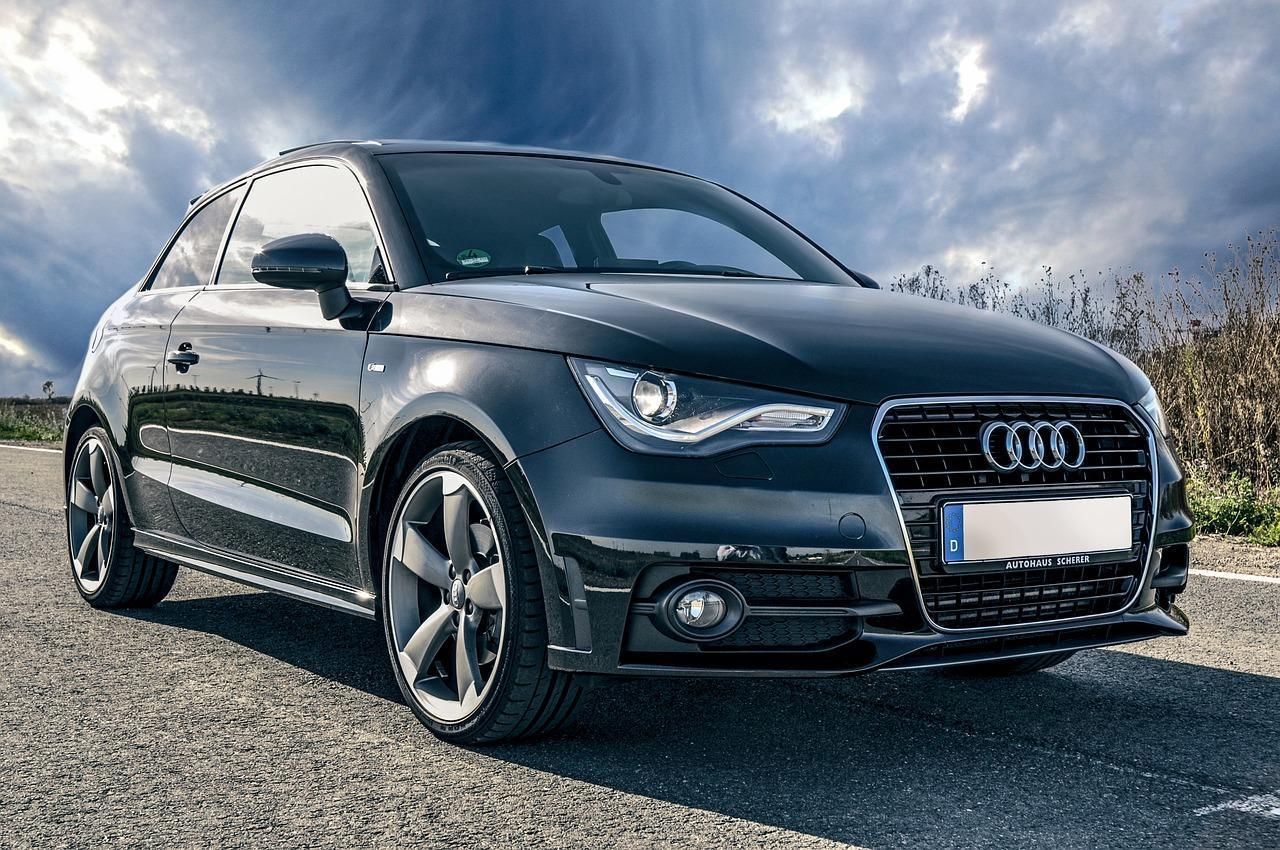 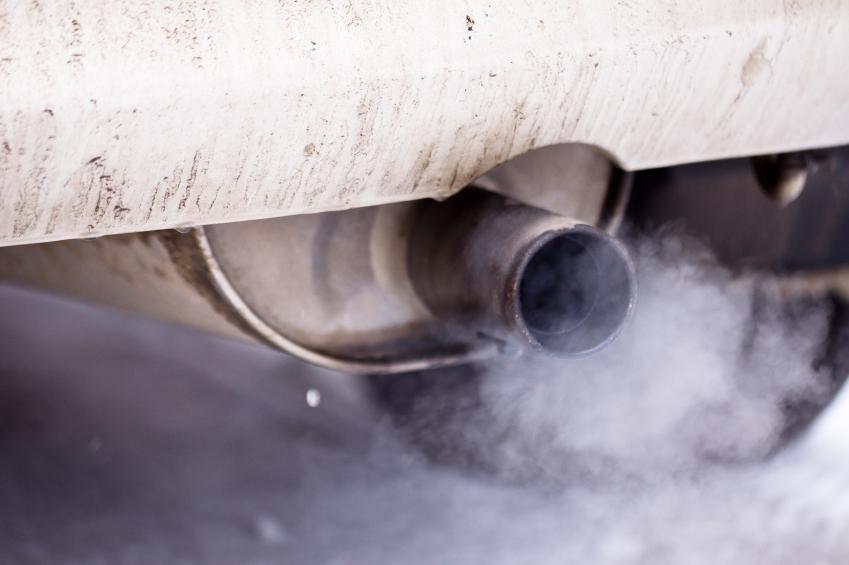