When to Change Your Motorcycle Battery

The battery of a motorcycle is a part that normally goes unnoticed. We care about it less than it should, to the point that we only think about it when i's stopped working. When this happens, we ask ourselves the all-important question: is it dead or has it just failed temporarily? In the vast majority of cases, the problem is due to lack of regular use, causing the battery to sulfate and spoil. We at OneHowTo will explain how and when to change your motorcycle battery.

If you go to start the engine and it does not turn on, if not even the lighting panel works, the battery is damaged or depleted. To recharge it by jump-starting it with another vehicle, connecting the positive poles to the negatives. Start the vehicle to which it is connected, then your bike. If it works, it had simply failed temporarily and can be used again without any problems. Accelerate and slow down whilst riding your bike, for about 20 minutes.

If, on the other hand, it still does not start, you will have to replace it. To do this, you can check your battery metre. This device will mark the intensity that the battery is capable of delivering, and how much the voltage drops after that intensity. If the supply voltage is not high enough, it's time to replace it.

So when to change your motorcycle battery? It is important that you know that batteries have a limit. After a few years, it may falter from use alone. If you find the battery indicator on, it may just be a temporary issue. However, if you've had it for over four years, it is time to replace it with a new one.

If you have used your bike often for two or three years, it is also advisable that you replace the battery with a new one to avoid any unforeseen problems.

When buying a battery for your motorbike, it is not necessary that you go to a workshop, found in large shopping centers. Its price varies depending on the brand, but they normally cost between 15 and 27 dollars.

If you should change it, you must first find its location. The battery is usually under the seat, but it depends on the bike model, so make sure that you find out. As you can see, it is a kind of box with two connectors: one with the positive symbol (+), and another with the negative (-).

The first thing to do is to disconnect these , taking special care to make sure they don't touch. Remove the negative one first (usually black) and then the positive (usually red).

When you are disconnected, you can remove the battery to substitute it for another. Take the old one to a workshop or a recycling center because it contains toxic liquids and can pollute the environment.

Take the new battery and place it in the space where the old one was, connecting the valves in the opposite way to disconnection: start wit the positive pole.

If you want to read similar articles to When to Change Your Motorcycle Battery, we recommend you visit our Motorbike Maintance and Repair category.

Tips
10 Motorcycle Maintenance Tips to Keep Your Motorbike Healthy
Why Is it Hard to Change Gears on your Motorcycle
How To Change Motorcycle Engine Oil
How to Change Fork Oil on a Motorcycle
Most read
1.
Why is my Car Squeaking when I Go over Bumps - Possible Causes
2.
Different Motorcycle Engine Parts and Their Functions
3.
How to Lubricate Rubber Bushings
4.
Car Won’t Move in Drive But Will in Reverse: Causes & Solutions
5.
Why Does my Car Sound Like an Airplane?
6.
Why is My Car Jerking? - All Possible Reasons
7.
How To Check Fuel Pump Injection Timing
8.
How to Tell If Your Car Is Diesel or Petrol

When to Change Your Motorcycle Battery 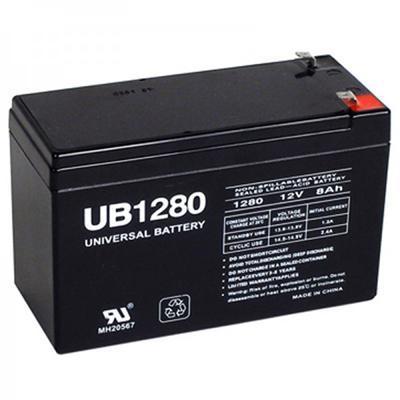 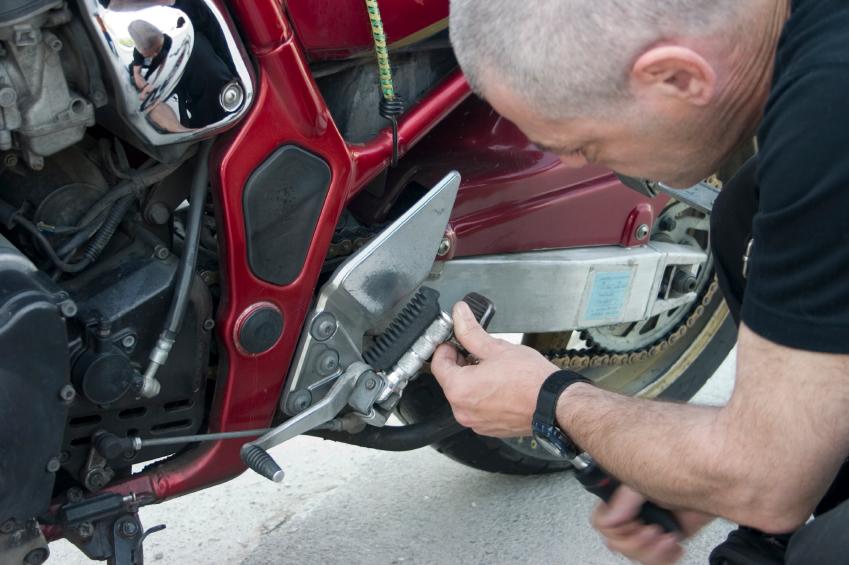 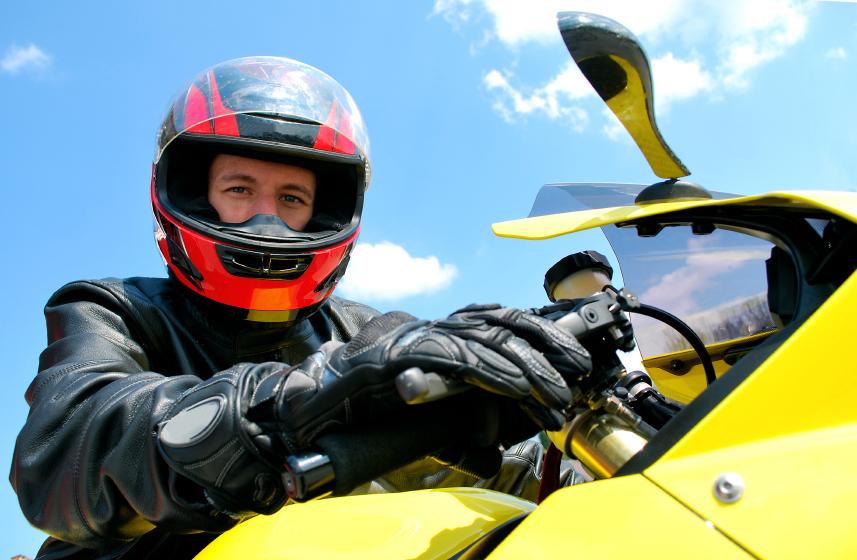