Causes Of Fatigue While Driving

Fatigue while driving is one of the most common reasons for accidents on roads. Most of such accidents take place during normal hours of sleeping, and the crashes are more severe if the driver was fatigued. Fatigue is one of the most likely factors for causing single vehicle accidents both in urban and rural areas. You must think that fatigue is a problem experienced by long-distance drivers only. But that’s not true. Drivers do not get tired due to long hours of driving, but in most cases, they are already tired due to work or lack of rest even before they sit behind the wheel. We have already told you about Common Causes of Fatigue. Read this OneHowTo.com article to know about the causes of fatigue while driving.

You may also be interested in: How to Overcome Fear of Driving
Contents

Most common causes of driver fatigue are:

As a result, the driver does not get enough sleep as per his or her requirements, and this leads to a build-up of sleep debt. You owe this sleep and you can only repay this sleep debt by giving yourself some sleep. If you do not sleep at the moment, you run a greater risk of getting involved in a fatigue related road accident.

People at increased risk of having driver fatigue

Although everyone is at risk of having fatigue while driving, there are certain people who have increased risks than others. Such individuals include the following:

There are several factors that make a difference in whether a driver would get fatigued while driving or not. Such factors include:

Consequences of fatigue while driving

Fatigue while driving may be disastrous at times. Fatigue can impair your decision making ability and disturb your mental processing. A driver can easily go into a micro-sleep without even realizing. This sleep can only be for a few milliseconds, but it can be life-changing if you need to do some critical task while driving at the same time. Your vehicle may exit your driving lane and collide with another vehicle or object like tree.

If you want to read similar articles to Causes Of Fatigue While Driving, we recommend you visit our Cars category.

How to Drive an Automatic Car
How Many Driving Lessons Do You Need Before A Test?
How To Reverse A Car With Manual Transmission
How to Set Rear-View Mirrors Correctly
Most read
1.
Why is my Car Squeaking when I Go over Bumps - Possible Causes
2.
Different Motorcycle Engine Parts and Their Functions
3.
How to Lubricate Rubber Bushings
4.
Car Won’t Move in Drive But Will in Reverse: Causes & Solutions
5.
Why Does my Car Sound Like an Airplane?
6.
Why is My Car Jerking? - All Possible Reasons
7.
How To Check Fuel Pump Injection Timing
8.
How to Tell If Your Car Is Diesel or Petrol

Causes Of Fatigue While Driving 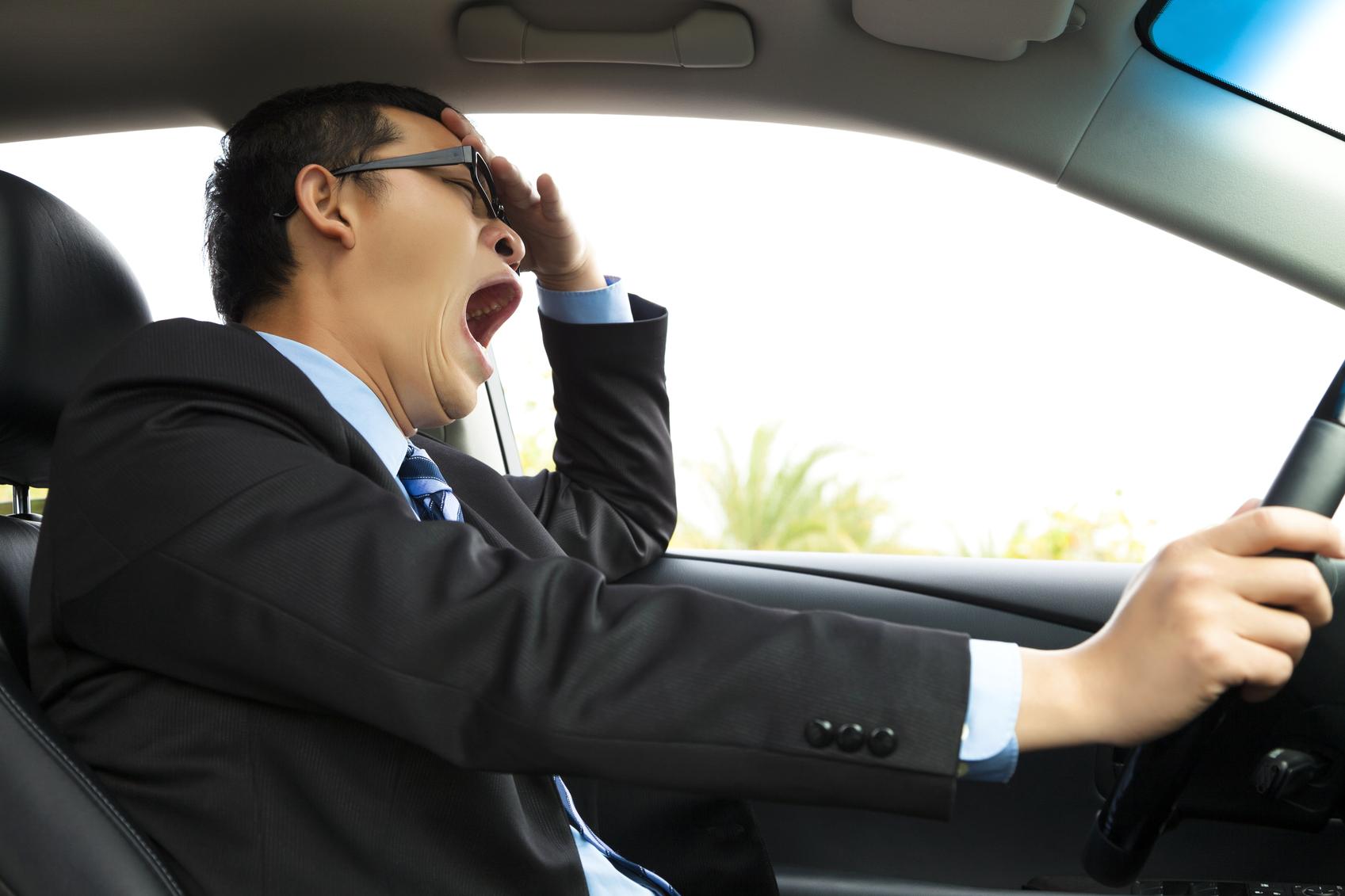 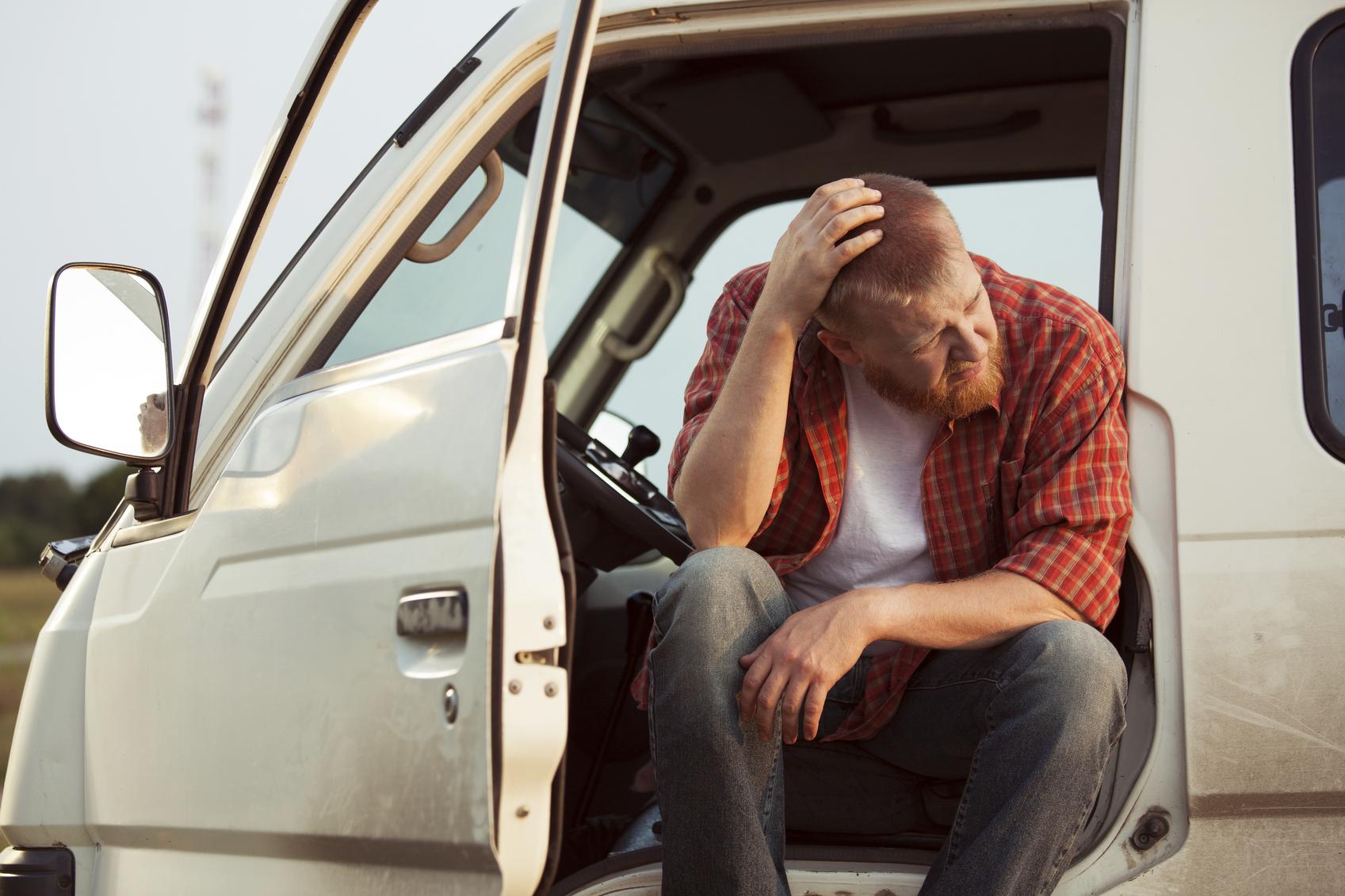 1 of 2
Causes Of Fatigue While Driving
Back to top